Wildfires have been a regular and natural disturbance agent in the South Okanagan Similkameen for millennia. In recent years, the RDOS has felt the effects of several wildfires, ranging from small fast-moving fires that are contained relatively quickly, to prolonged periods of large fires burning in the surrounding area.

The RDOS has had its share of wildfires in the Wildland Urban Interface (WUI), any area where combustible wildland fuels (vegetation) are found adjacent to homes, farm structures, other outbuildings, or infrastructure, prompting both evacuation orders and alerts.

Since 2004, as a result of the wildfires in 2003, the RDOS has made efforts to raise WUI fire safety awareness and advocate for mitigation. This included the creation of a Community Wildfire Protection Plan, which led to various fuel management treatments and FireSmart projects within the region.

The RDOS also maintains a region-wide emergency plan as required under the Provincial Emergency Program Act (EPA). This plan has been used many times over the years in times of wildfire, flooding and other major incidents. 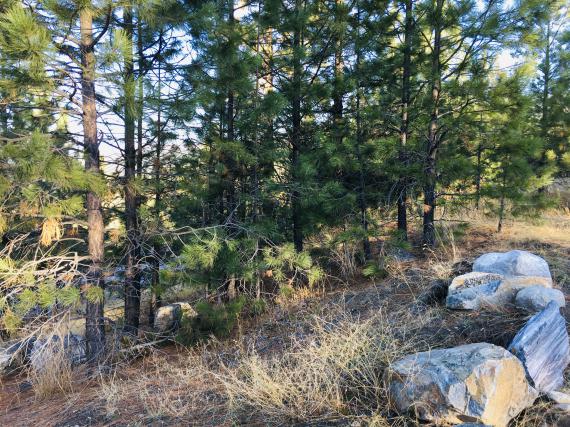 In the event of a wildfire emergency, please contact the RDOS Emergency Operations Centre.

To report a wildfire or irresponsible behaviour that could start a wildfire in British Columbia, please call 1 800 663-5555 (toll free) or *5555 (from a cell phone) as soon as possible.